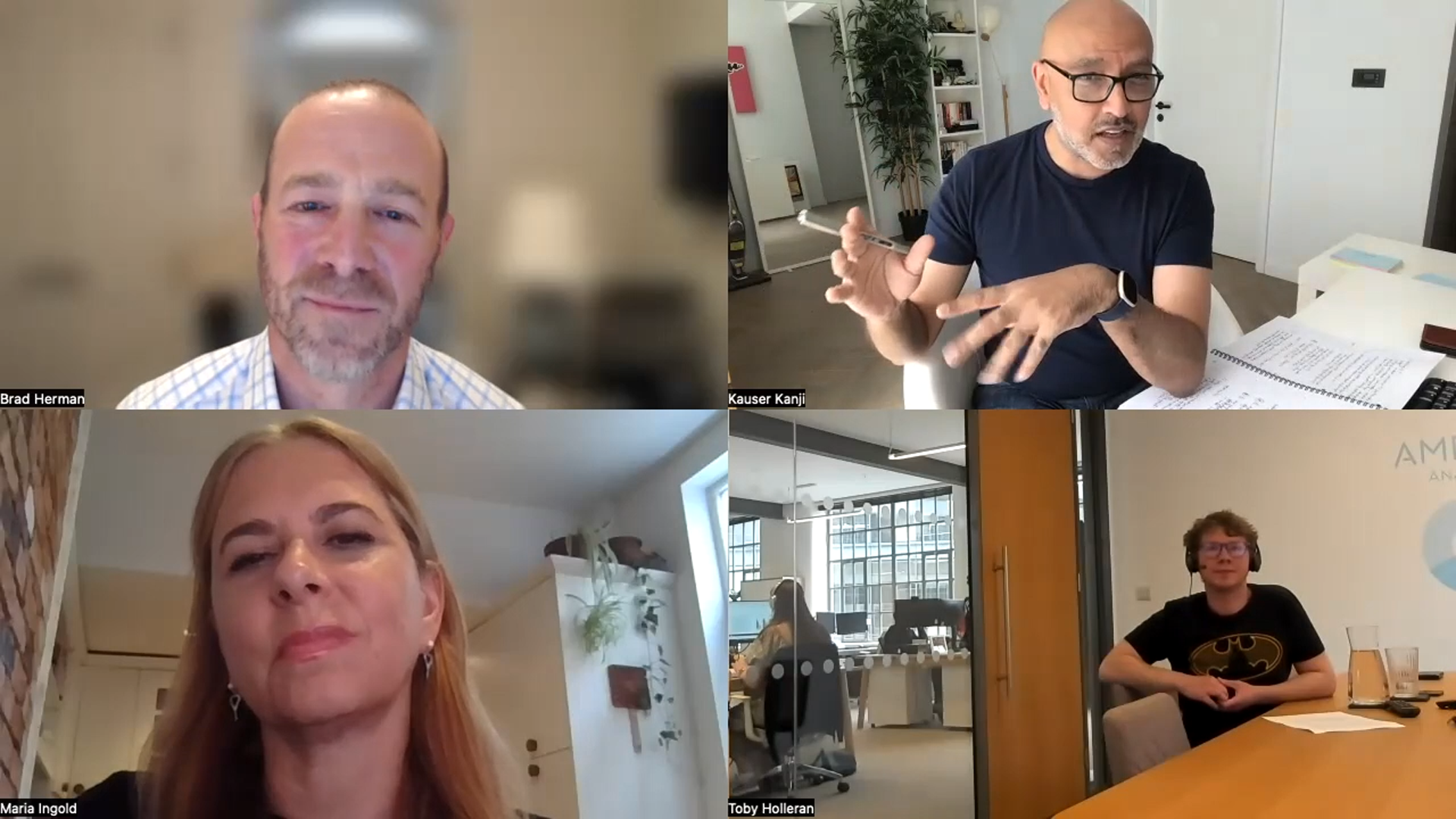 On the one hand, last week’s news that Disney was planning to launch an ad-supported tier for Disney+ came as a bit of a surprise. After all, the SVOD, which has only been live since 2019, is still growing strongly and is forecast to overtake Netflix – in terms of subscriber numbers – by as early as 2024. On the other, maybe the combined factors of a super-competitive OTT market, a high-inflation economy, the successful Hulu model plus the fact that Netflix will also be introducing ads, made experimenting with AVOD all but inevitable.

It’s an interesting move by Disney and one that we discussed at this week’s OTT Question Time (Thursday 26th May, 2022).