OTT Question Time #50 – Is the Great PVOD Experiment Over?

By Kauser KanjiPublished On: February 15th, 2022 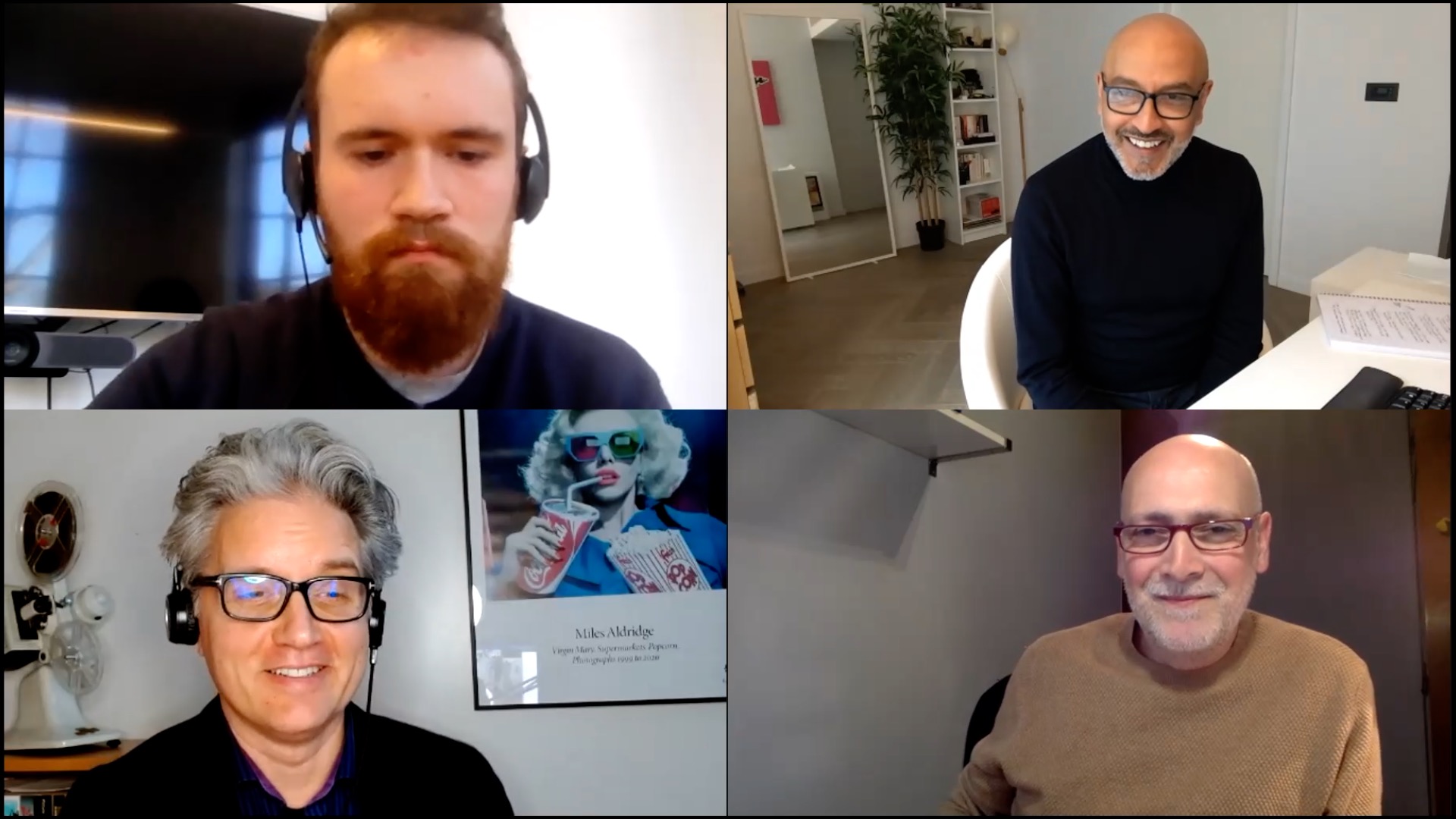 Over the past couple of years, and whilst the world has been in various shades of lockdown, film studios and distributors have ramped up the number of their titles available to watch via PVOD. Not without some reluctance. A PVOD-First strategy means potentially leaving a lot of money on the table in box office receipts. Co-financiers like Village Roadshow, which recently sued Warner Bros over the simultaneous release of The Matrix Resurrections in theatres and on HBO Max, have expressed their resistance. And some actors aren’t happy either – Scarlett Johansson hit Disney with a lawsuit last year (later settled) when Black Widow opened day-and-date in cinemas and on Disney+.

Now, however, with global restrictions – if not the pandemic itself – drawing to an apparent close and cinemas re-opening in earnest, at this week’s OTT Question Time (Thursday 24th February, 4pm UK / 5pm CET) we asked if the great PVOD experiment is over.

Together with our panel of experts, Patrick von Sychowski, Editor of Celluloid Junkie and co-founder and COO of Cultpix, Juan Herbera, cinema industry analyst, and Peter Ingram, Analyst at Ampere Analysis, we also explored: