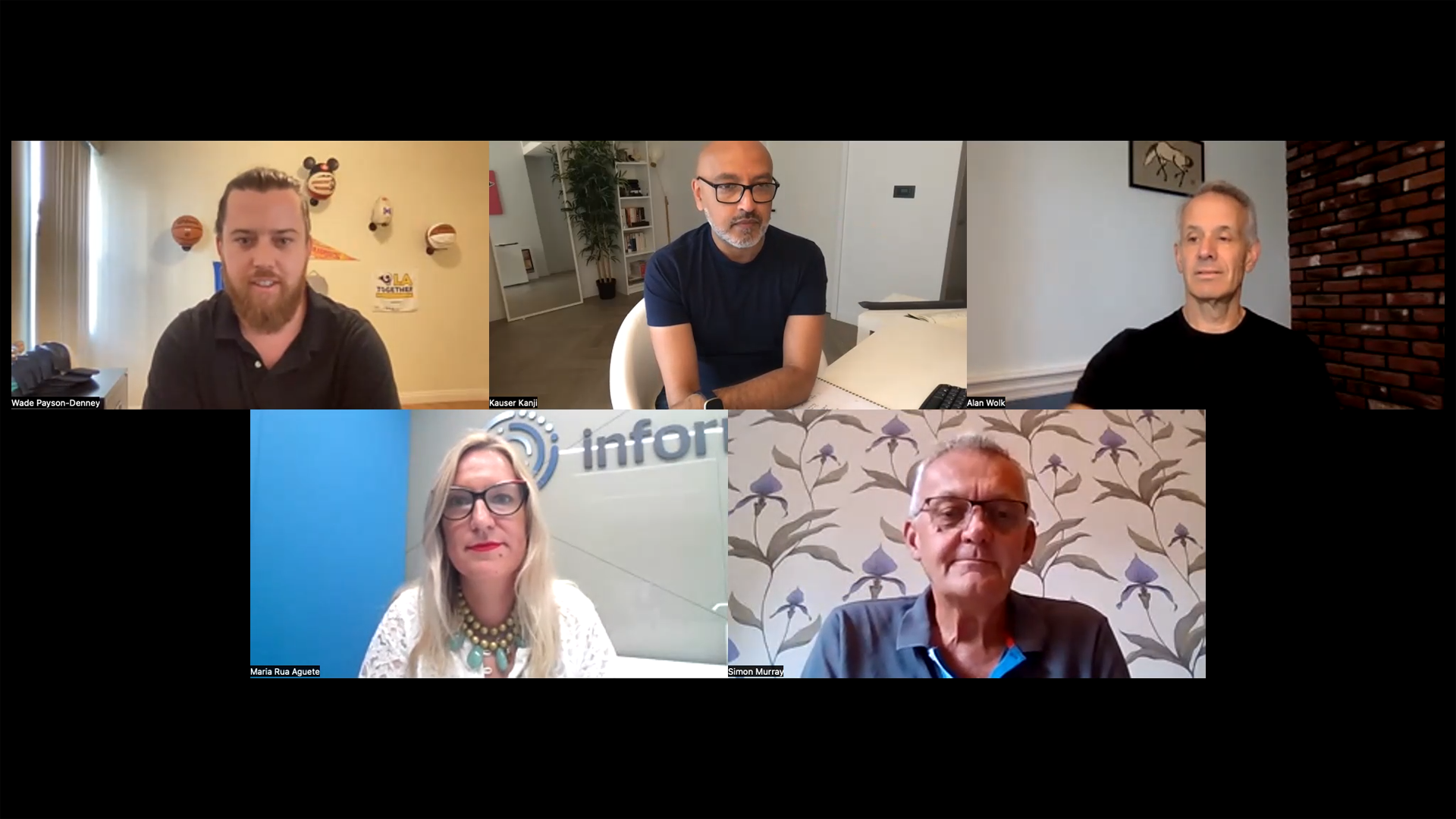 Breathy headlines last week as Disney – now with 221m streaming subscribers – was reported to have edged past Netflix as the world’s biggest SVOD. And they did it in less than three years! And Disney is still growing fast! Netflix dethroned!

But is that an accurate representation of what’s really going on? That was the topic of this week’s OTT Question Time. Together with a panel of esteemed industry consultants including Alan Wolk, co-founder and Lead Analyst at TVREV, Maria Rua Aguete, Senior Entertainment Director, Media & Entertainment, Technology Fellow at Omdia, Simon Murray, Principal Analyst at Digital TV Research, and Wade Payson-Denny, Emmy-nominated producer and PR & Communications Manager at Parrot Analytics, we discussed: