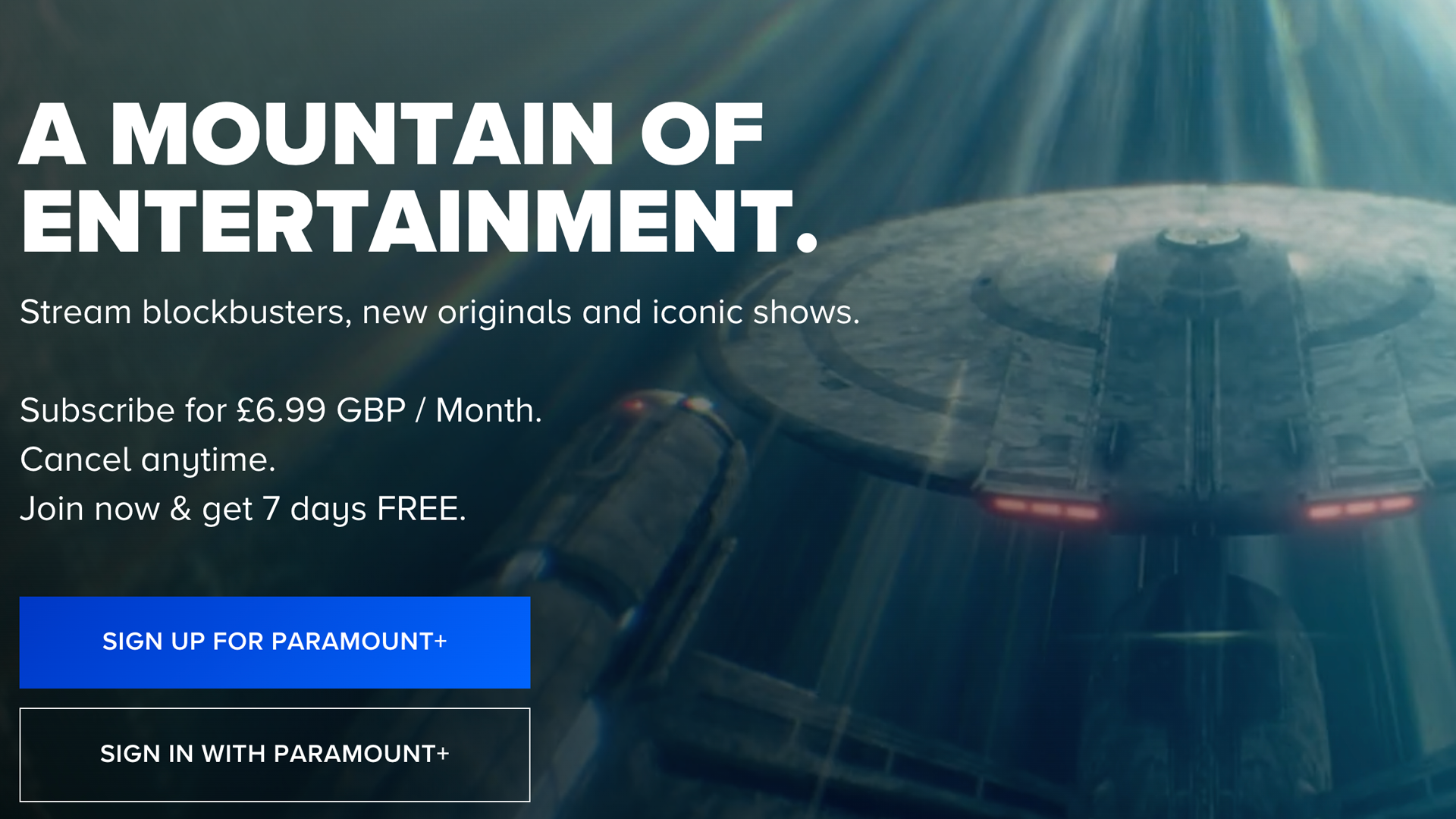 Until now, at least here in the UK, OTT pay models have remained relatively simple. We have PVOD, TVOD, SVOD, AVOD and paid-by-licence-fee.

Am I missing any?

None of the biggest players have experimented with AVOD-lite like Hulu. Companies like Channel 4 and ITV have, instead, encouraged viewers to subscribe if they want to remove ads.

This status quo, such as it is, is set to be disrupted. With Disney+ and Netflix about to introduce AVOD tiers and ITVX – when it goes live later this year – due to launch with at least five different content types (live / simulcast, catch-up, box sets, OTT-first, FAST), OTT pay models will inevitably evolve.

Here are four potential iterations as well as their upsides, drawbacks and related questions.

Could any of them really be put into effect? Drop me a line on LinkedIn if you have any thoughts.

Do adverts interrupt the binge-viewing experience? And if they do, could bingers – who might be on an AVOD or AVOD-lite package – be persuaded to upgrade to some form of “booster” tier (paying perhaps an extra £2.99 a month for three shows of their choice) so that they can watch without the intrusion of ads?

A senior adtech exec that I spoke to about this idea suggested the following downsides / questions:

Netflix recently reaffirmed its commitment to full season drops of its biggest shows. Sure, Stranger Things 4 was split into two releases in June and July (the rumour was that this was to help bump up its Q3 figures), but the company’s head of scripted series for the US and Canada, Peter Friedlander, told a panel, also in June, that:

“We fundamentally believe that we want to give our members the choice in how they view… And so giving them that option on these scripted series to watch as much as they want to watch when they watch it, is still fundamental to what we want to provide,”

By contrast, Disney (with, for example, The Mandalorian and Only Murders in the Building), Amazon (Mrs Maisel), Apple (Severance, Ted Lasso) and Paramount (The Man Who Fell to Earth) have all experimented with weekly episodes. The rationale is obvious: to ensure that viewers remain subscribers for an extended period – certainly as long as their favourite shows are “airing” and, hopefully, beyond.

Could a new tier, then, be introduced for people who want to watch full seasons and not have to wait for periodic weekly episodes?

Over the past decade, Downton Abbey has been one of ITV’s biggest titles – both as a TV drama and with two standalone movies. And just as Season 5 was about to air in the UK, in 2014, I had a conversation with an ITV exec about Downton’s release strategy.

Could, I wondered, the broadcaster make the entire series available for TVOD on its OTT platform, ITV Hub, once the first episode had premiered on the ITV1 channel? At the time, the show was averaging around 7m linear viewers and if ITV could persuade 5% of them to pay, say, £15 to watch the full season, it would raise over £5m. As an added bonus, I suggested, Downton was the kind of show that fans might want to watch again with their families, on Sunday nights. This meant that linear ad revenues wouldn’t be cannibalised.

My idea remained just that, of course, an idea, but its interesting that the new ITVX will – for some shows at least – adopt a digital-first windowing strategy.

Might users of other OTT services too be willing to pay more to watch their favourite new or returning shows?

In this scenario, the customer would have their monthly Netflix subscription paid by, say, three advertisers of their choice. They might only see pre-rolls (so they would retain almost all SVOD benefits) but in return, their details would be passed to those three advertisers.

My adtech friend flagged up some challenges including:

Thoughts? If so, please do send them to via LinkedIn. We’ll be talking about OTT pay model innovations in an upcoming OTT Question Time. Let me know if you’d like to join our panel.