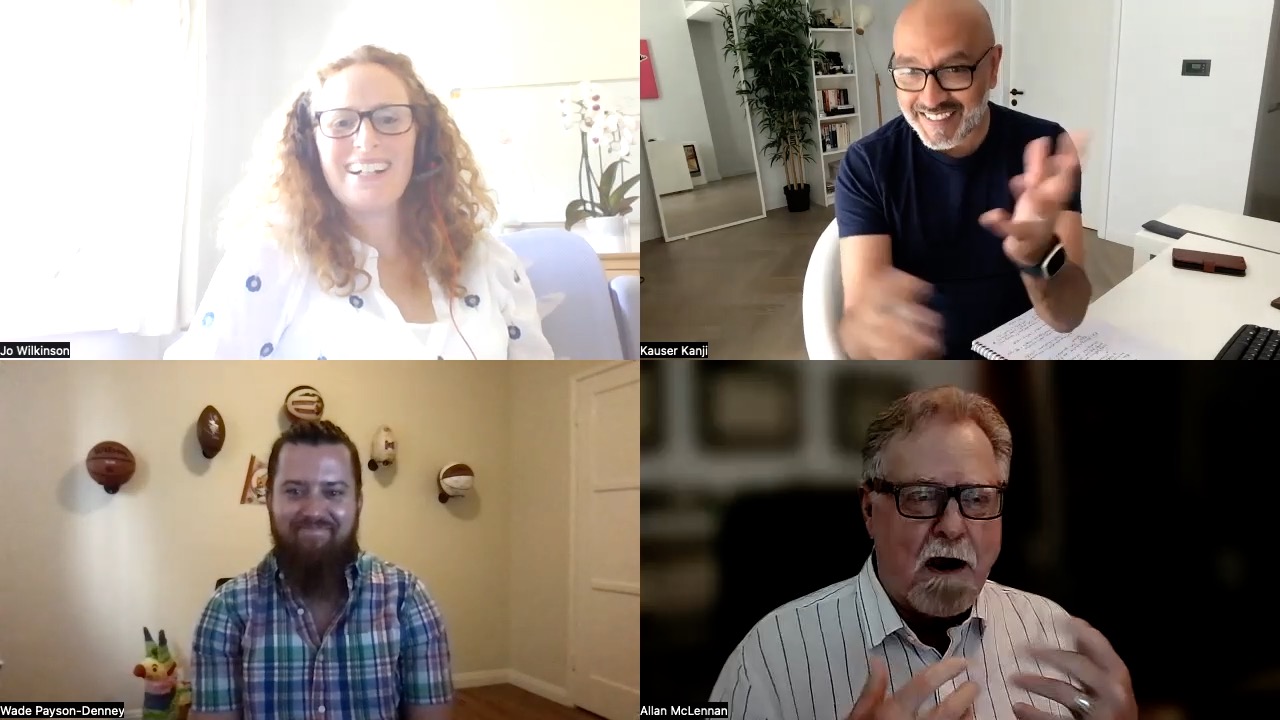 With Paramount+ now live in the UK, and already boasting 40m subscribers at the end of Q1 2022, we did a SWOT analysis of the new service on this week’s OTT Question Time (Thursday 7th July, 4pm UK / 8am PST).