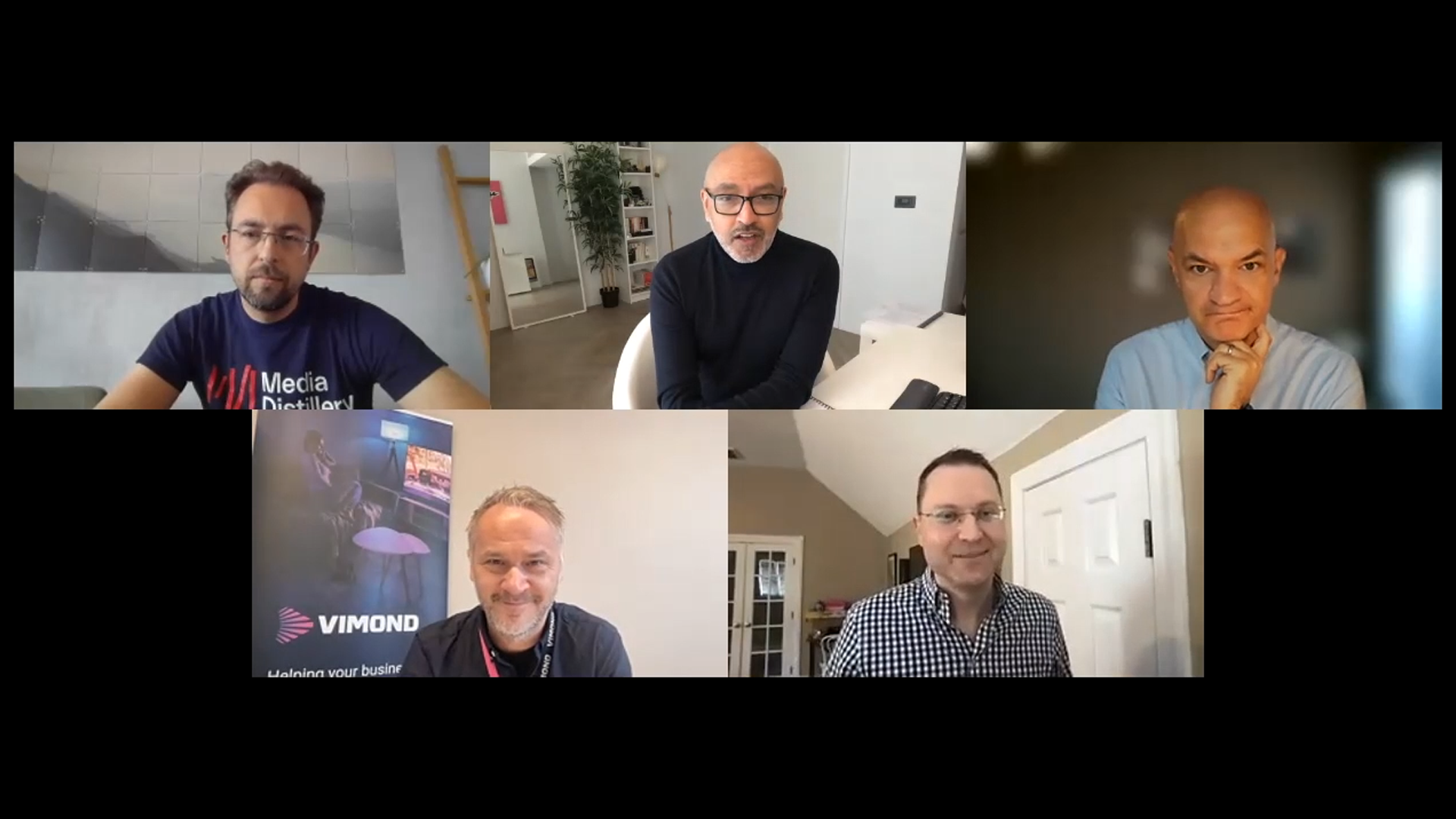 Take a look back at the history of OTT product development and you can see distinct cycles in action.

2005 to 2012, for example, was the pioneer phase which saw broadcasters setting up systems and workflows, digitising back-catalogues and launching their first-gen VOD services. Many of those services were largely developed in-house using existing infrastructure and technologies so Cycle #2, 2012 – 2015, was about upgrading legacy systems and deploying specialist third-party solutions.

By 2016, boards of directors all over the world were looking for their VOD services to start paying for themselves. Consequently, monetisation was the big buzz word. At the same time, streamers continued to appear on new platforms like Amazon Fire, Apple TV and Chromecast. And Cycle #4, from 2018 to 2020, signalled an increasing maturity in the industry, consolidation of growth and the remerging of broadcast and OTT teams.

And then we had the pandemic.

So where are we now, in 2022, in the OTT product development cycle? That was the subject of this week’s OTT Question Time (Thursday 7th April, 4pm UK).