By Kauser KanjiPublished On: February 28th, 2022 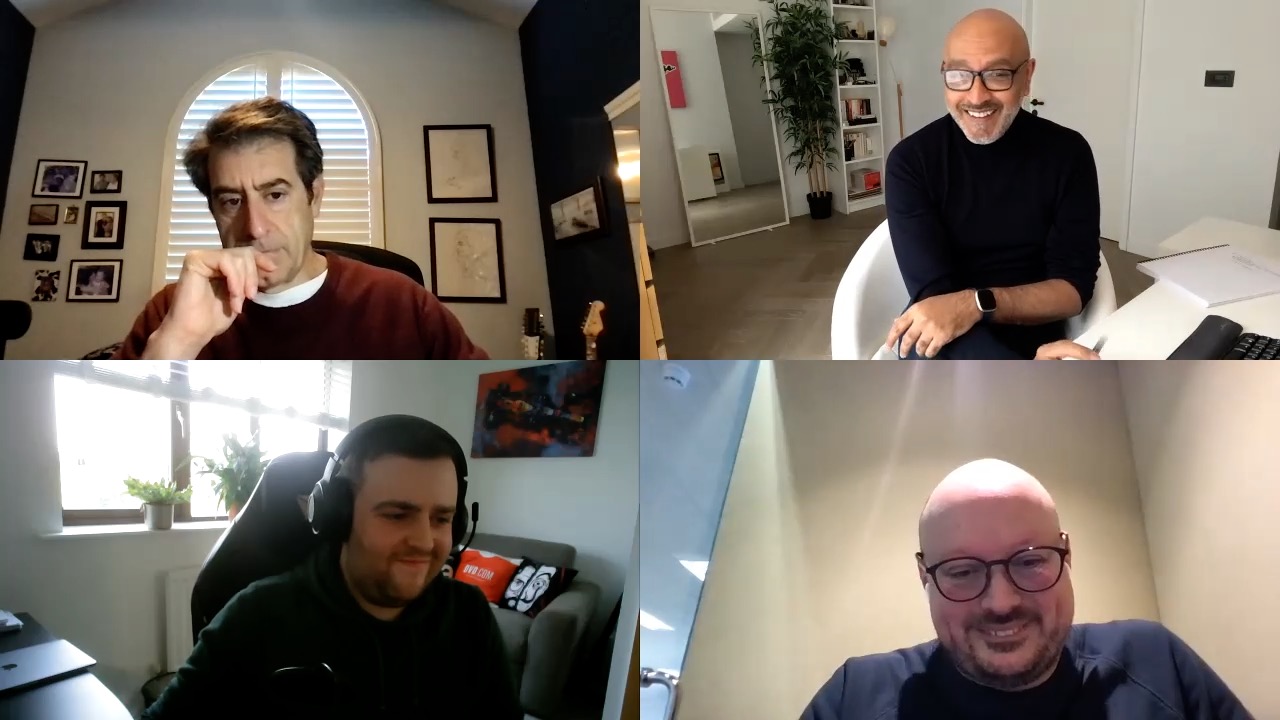 There was a long stretch of time, from around 2012 to 2017, when Netflix was the big buzz term in the OTT industry. Everywhere I went – panels, speeches, conferences – it felt like everyone was talking about it. Netflix the disruptor. Netflix the pioneer. Netflix, both the saviour and killer of TV. It was so ubiquitous that Tom Williams, CEO of Ostmodern, sometimes jokes that every pitch that his company attended seemed to be one in which the customer wanted to create “the Netflix of… pets / podcasts / reindeer-driving [insert other term]”!

Undoubtedly, Netflix has had a profound effect on the future of television and, to celebrate 10 years since it launched in the UK, this week’s OTT Question Time, Thursday 3rd March, was dedicated to talking about it.

Together with Stu Jones, Head of Product at ITV Hub, Eric Steinberg, Media Research & Insights Lead, at Whip Media, and Kasey Moore, founder of What’s on Netflix, we discussed: