The top 10 service providers in the United States collectively lost over one-and-a-quarter million television subscribers in the first quarter of 2019, as reported by the informitv Multiscreen Index.

AT&T moved to the top of the table, with 22.36 million premium television subscribers in the United States, as it now combines the results for DIRECTV and AT&T U-verse. It also sustained the greatest subscriber losses, shedding 544,000 premium customers, and a further 89,000 from its DIRECTV NOW online offering. DISH Network lost a further 259,000 television subscribers.

Altice USA also consolidated the reporting of its Optimum and Suddenlink operations, with a combined loss of 10,200 television subscribers, compared to 15,300 the previous quarter, for a total of 3.30 million.

“There were losses across the top 10 television services in the United States, with even the DIRECTV NOW online service losing customers following previous heavy promotion. Between them, they lost over one-and-a-quarter million subscribers in three months. They still command a significant number of customers but the rate of attrition has increased,” observed Dr William Cooper, the editor of the informitv Multiscreen Index.

The top 10 services for the United States in the Multiscreen Index now have 81.90 million television customers between them, accounting for slightly less than 70% of television homes. Subscriber numbers are as reported by service providers, rather than analyst estimates. Cox Communications is not included in the top 10 as it does not report subscriber numbers.

The Multiscreen Index comprises 100 leading multichannel television and video services that collectively account for around 440 million subscribing homes worldwide. The index provides an industry benchmark of the relative performance of television service providers against which customer gains or losses can be measured.

The latest quarterly Multiscreen Index report is available from multiscreenindex.com.

Television subscriber numbers at the end of March 2019 for the 10 leading pay-television services in the United States that report figures. 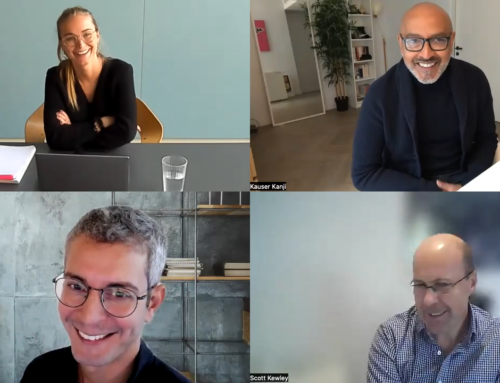 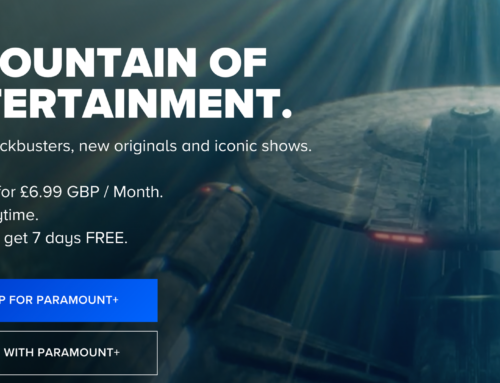