By Kauser KanjiPublished On: January 16th, 2019

Mediamorph, the leading Content Value Management (CVM) cloud platform powering the largest entertainment companies in the world, announced today it set a record pace of new customer acquisitions in 2018 that included content providers, broadcasters and operators. The company’s momentum reflects the growing need for a platform that orchestrates the 360° process bringing content value from provider to distributor to the connected consumer.

Mediamorph’s CVM tracks and accounts for over 2 trillion TVOD, SVOD and AVOD global transactions annually and manages approximately 20 million avails across content providers and distributors. Mediamorph now has all eight of the top Hollywood studios, sixteen of the top twenty broadcasters as well as the two largest global operators in the world on their customer roster. New deployments in 2018 included AT&T, PBS Distribution, A&E, Redbox, Ellation, Cinedigm, STX and VICE.

“Every organization must adopt best-in-class technology to survive and thrive in today’s rapidly changing media world,” said Rob Gardos, CEO of Mediamorph. “Mediamorph’s CVM platform drives greater accountability, flexibility and scalability to maximize revenues no matter where you sit in the entertainment landscape. This is an absolute must in a rapidly changing world with the increasing demands of the ‘anything, anywhere, anytime’ consumer.” 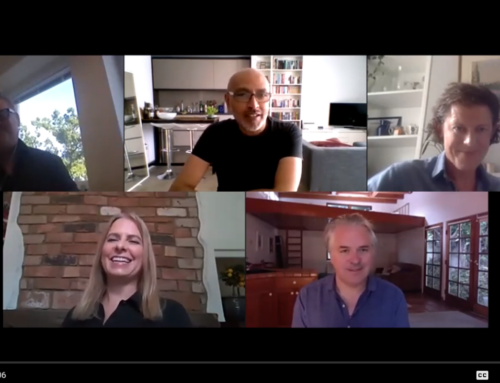 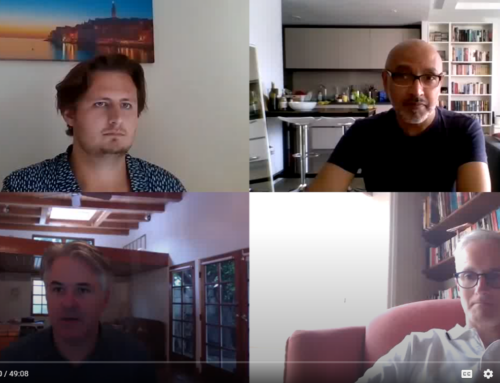