By Kauser KanjiPublished On: January 16th, 2019

ITV Studios – and its associated labels which are part of ITV Studios – produced a record high of 8,500 hours of content in 2018. The company, which now has more entertainment shows in more territories than ever before, produced five of the top ten best-performing shows (as measured by BARB, not including online viewing and excluding live events like the Royal Wedding and the World Cup) in the UK. These were:

• Bodyguard –  created and written by Jed Mercurio and made by World Productions for BBC One.
• I’m A Celebrity Get Me Out of Here – created and produced by ITV Studios Entertainment for ITV;
• Coronation Street – produced by ITV Studios Continuing Drama for ITV;
• Ant & Dec’s Saturday Night Takeaway – produced by ITV Studios Entertainment and Mitre Television for ITV.
• Vera – produced by SilverPrint Pictures for ITV.  (See attached table for further detail).
Julian Bellamy, Managing Director ITV Studios, said: “The success of ITV Studios, first and foremost, flows from its talent and its creativity. Great talent, developing and producing great shows in the right culture, is the first foundation stone on which everything else is built.
“We have all of these qualities and 2018 is a great example of that – Bodyguard, the highest rating drama in the UK, Love Island tripled the number of countries it is in in just one year and I’m A Celebrity Get Me Out of Here, created by ITV Studios Entertainment, which became the most watched launch show of the year.
“Our vision, as part of ITV’s More than TV strategy, is to be a world class creative force in global content production as the demand for quality programmes continues to grow.
“We take a step closer to fulfilling this ambition as we head into 2019 with a catalogue of over 40,000 hours; the highest number of new dramas due to be delivered and more entertainment shows in new territories than ever before.”
ITV Studios in 2018 can be seen here: https://vimeo.com/291078996. The full ITV Studios press release can be found at https://www.itv.com/presscentre/press-releases/itv-studios-international-production-hours-all-time-high 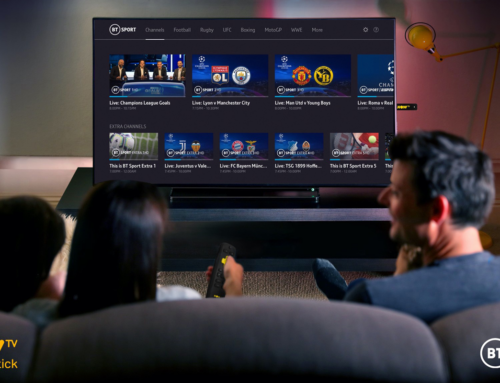 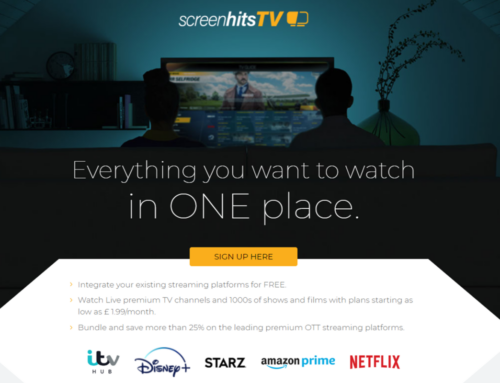