By Kauser KanjiPublished On: April 6th, 2022 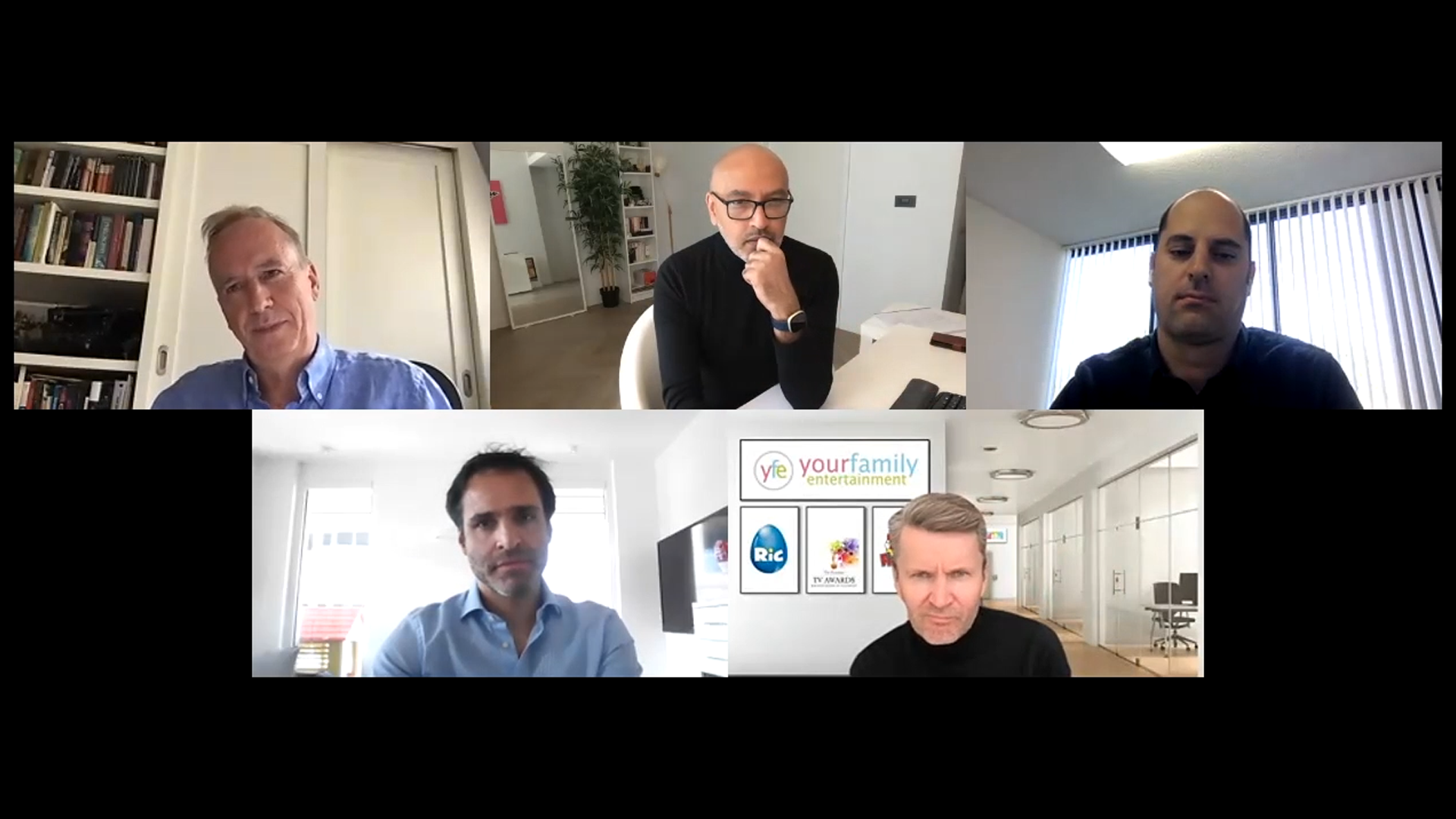 With the launch of Peacock last year, the further rollout of HBO Max this spring, and Paramount+ coming soon to the UK, D2Cs (direct-to-consumer OTT services) are massively in vogue. At the same time, aggregators seem to be falling out of favour. NBCUniversal, for example, has pulled streaming rights for its current-season TV shows from Hulu, BritBox UK is being amalgamated into the new ITVX, and Salto in France has reportedly only hit around 50% of target in its aim to sign up 1m subscribers.

Is this just a cyclical thing? Will aggregators, which simplify viewer choice and bring so much diverse content together under one roof, come fighting back? And, indeed, is the “vs” in our title redundant because surely there’s space (and a need) for both D2Cs and aggregators in the market? That was the topic of this week’s OTT Question Time (Thursday 14th April).