By Kauser KanjiPublished On: October 28th, 2016

The Sony Crackle AVOD service is currently published in three languages, across twenty countries and is available on twenty eight devices. The service has been live since 2007 but in recent years the Crackle product team recognized that consumer consumption patterns had shifted dramatically. The response was to undertake a major overhaul to the Crackle consumer experience. The underlying hypothesis was that viewers, especially those watching on larger screens, valued the serendipity of live TV and would engage more with an experience which was able to provide the best of both the linear and on-demand worlds. One year on from its initial deployment, Gulliver Smithers, the SVP for Product & Technology at Crackle, talks about the philosophy behind the “Always On” user experience and offers some insight into the successes and challenges of introducing a whole new way of presenting on-demand content for users. 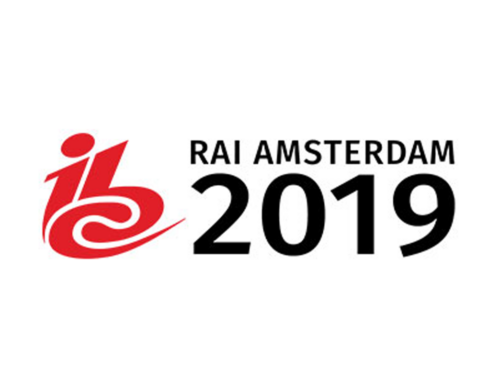 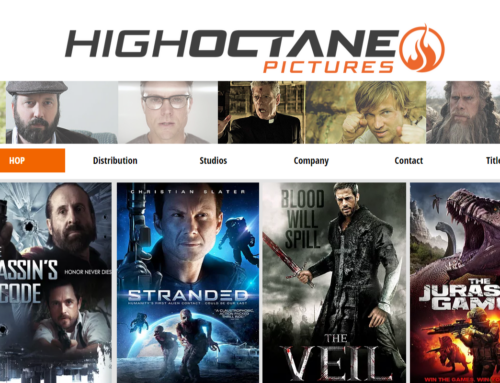 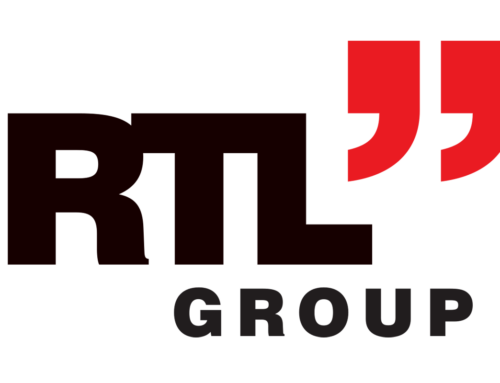